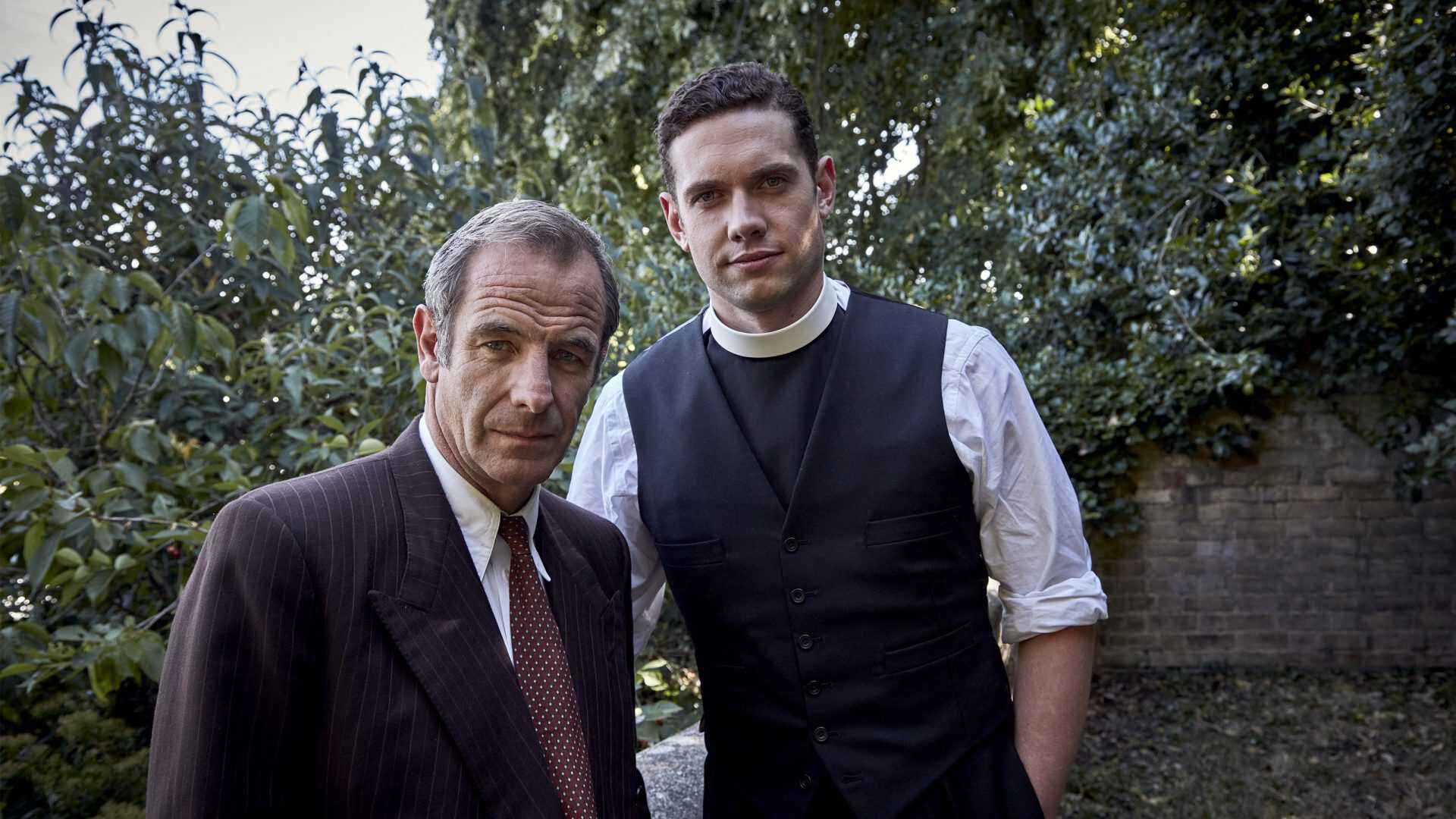 Tom Brittney on his hopes for Will in Season 5. 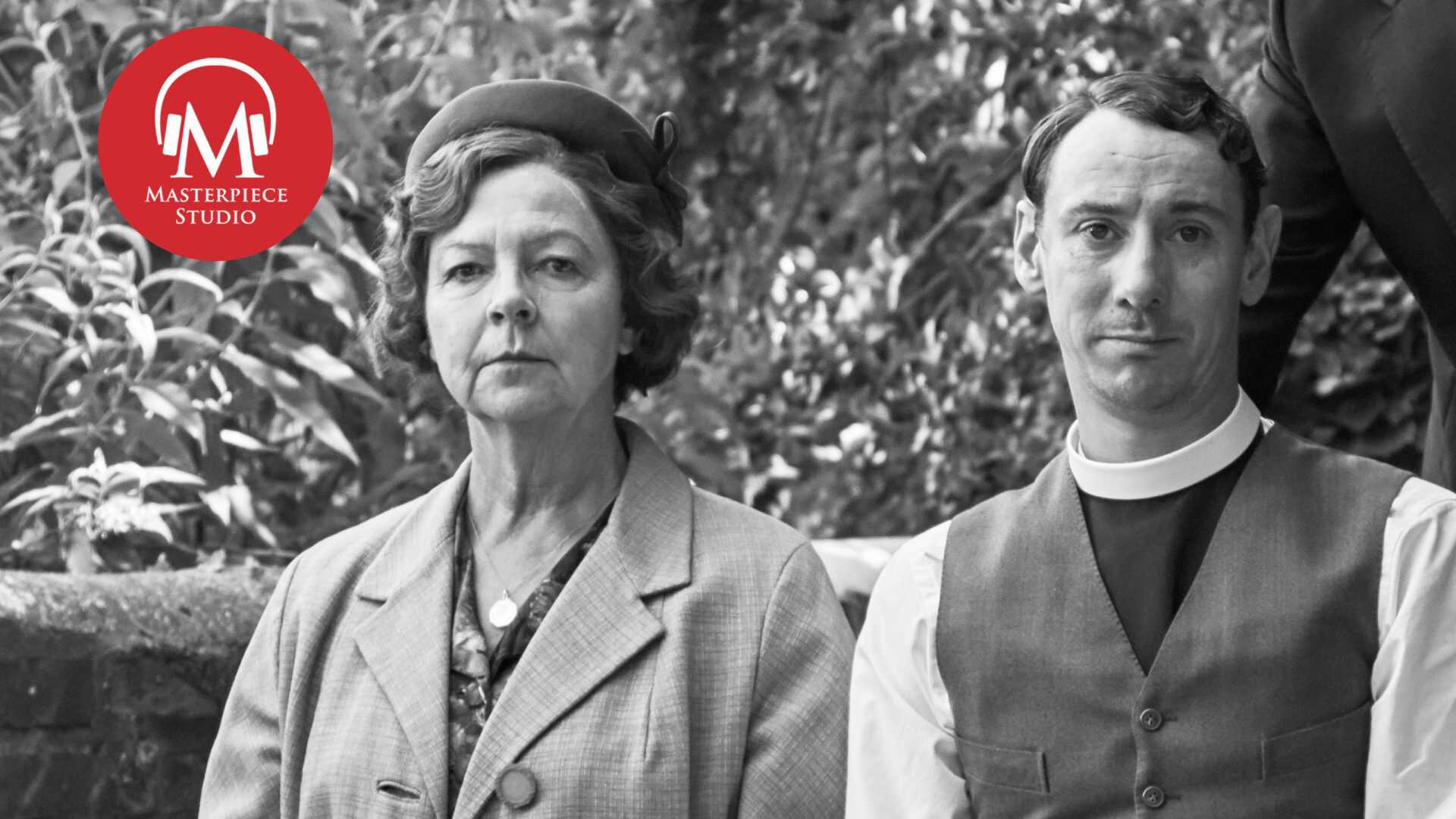 Al Weaver and Tessa Peake-Jones on the MASTERPIECE Studio podcast. 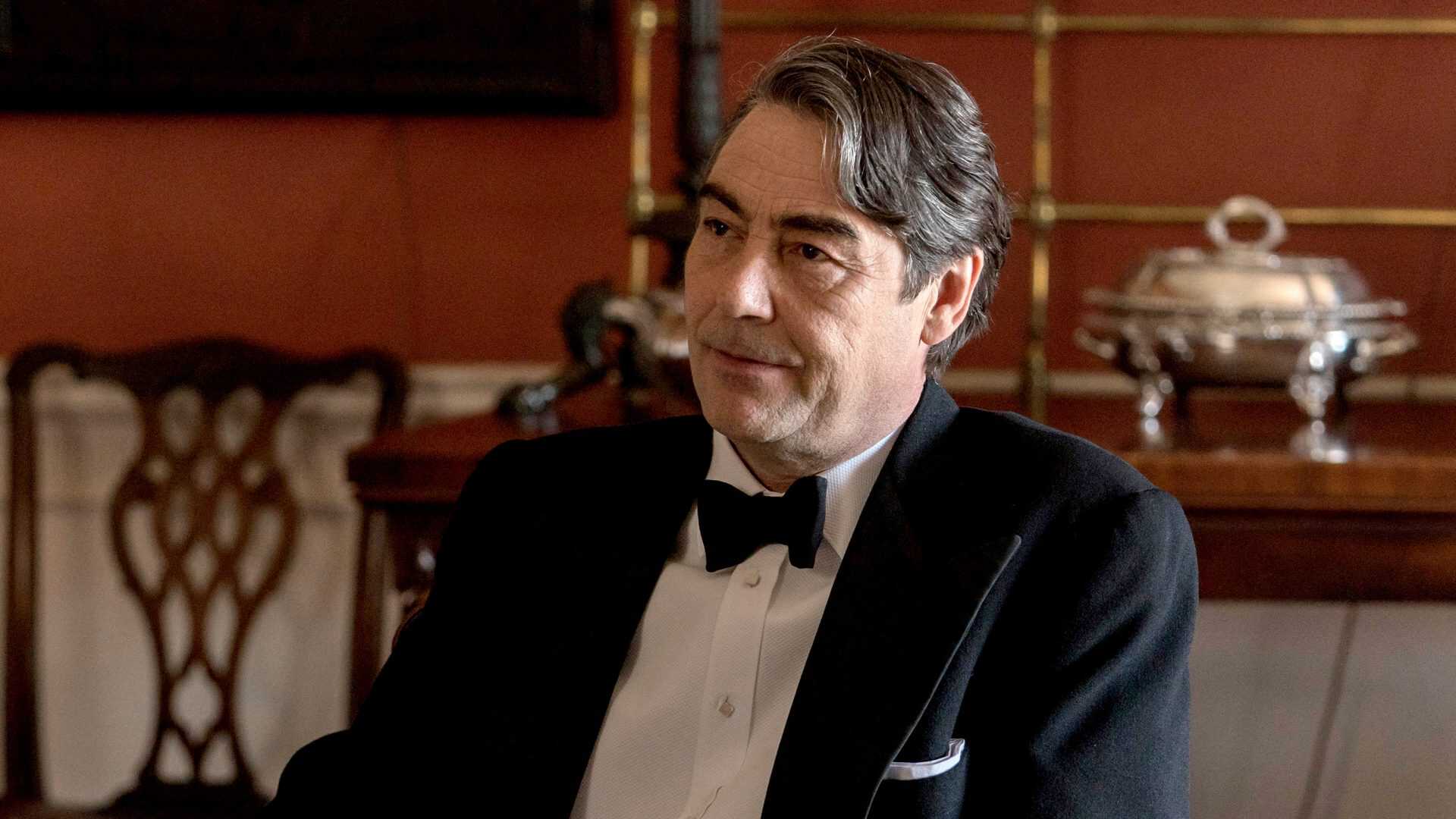 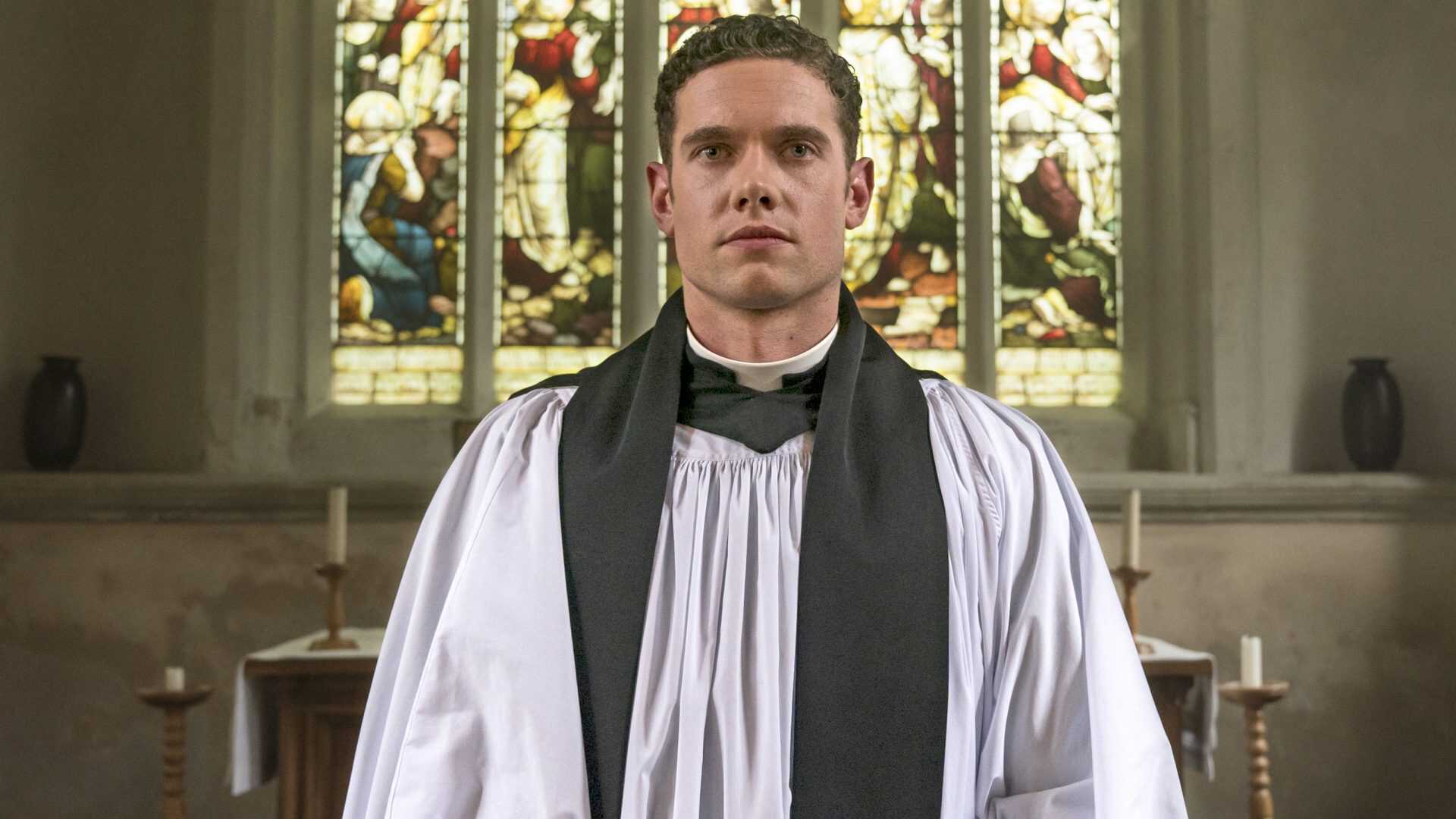 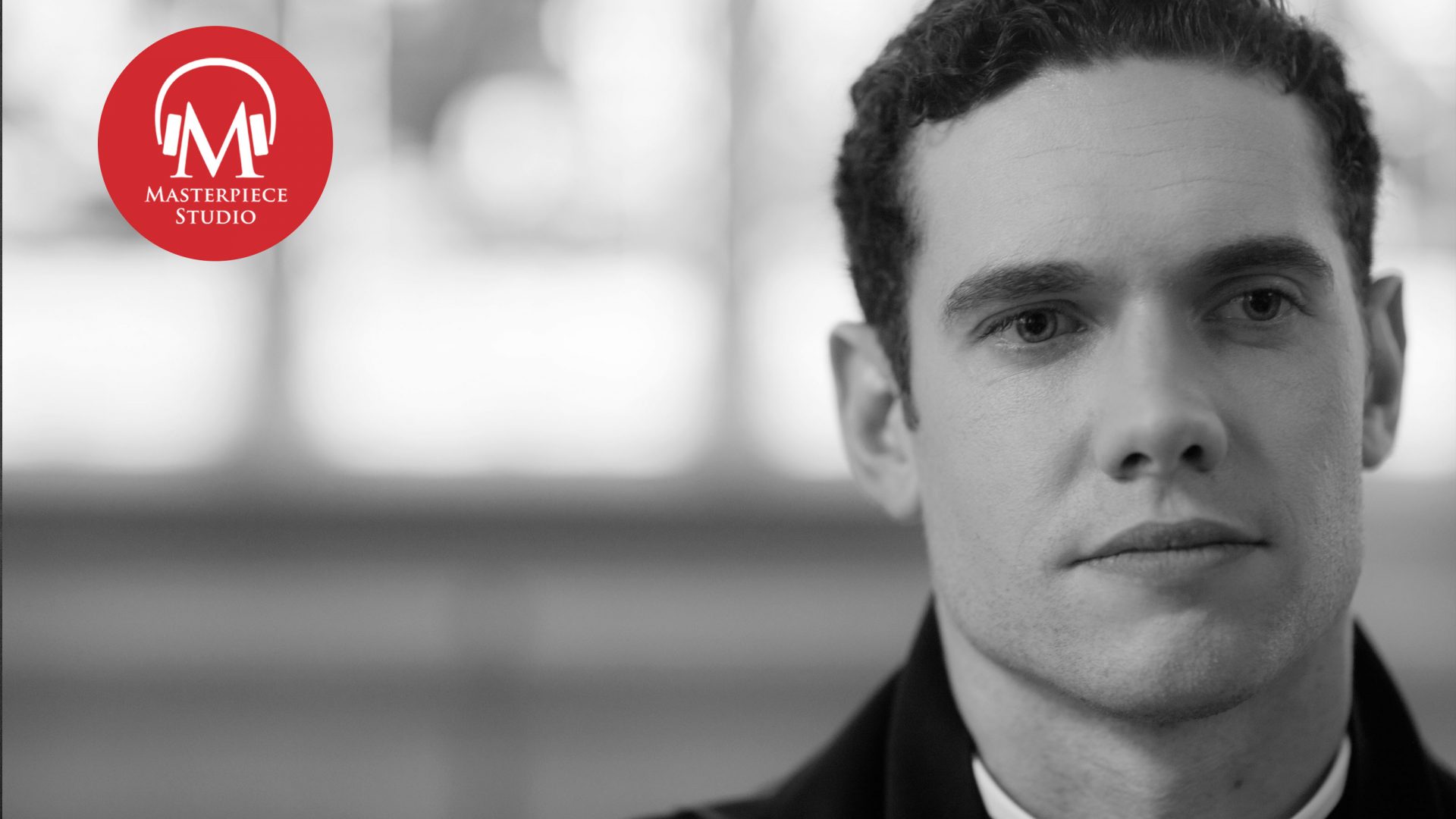 Tom Brittney is more than just another dashing vicar.

Learn all about Tom Brittney!

The cast answers our burning questions in this roundtable interview.

Grantchester returns to MASTERPIECE with a new vicar: Tom Brittney (Outlander, Call the Midwife) who joins the cast of Season 4 as Reverend Will Davenport — man of the people and crime-solving partner to Robson Green’s Geordie Keating in 1950s Grantchester.  James Norton, who plays the charismatic, jazz-loving clergyman Sidney Chambers, makes his final appearance during the series.

Confident, caring and self-assured, Grantchester’s new young parish priest channels his boundless energy into a quest for social justice. He is a man of God, but with the devil inside of him. As Geordie draws him into righting the wrongs of criminal Cambridge, Will’s own troubled past is unearthed.

Says writer Daisy Coulam. “This series, change itself is our theme: the evolution of our country and with it, our characters. Some, like Geordie, will resist the unstoppable momentum of a world he feels is leaving him behind. Others will embrace the excitement – none more so than our new vicar – Will Davenport.”

About his character, Brittney says, “Will has a very strong moral compass with a thirst to change things, but underneath, there is a dark and troubled past that drives him in what he does.”

In addition to Norton and Green, returning members of the acclaimed ensemble include Tessa Peake-Jones, Kacey Ainsworth, and Al Weaver. 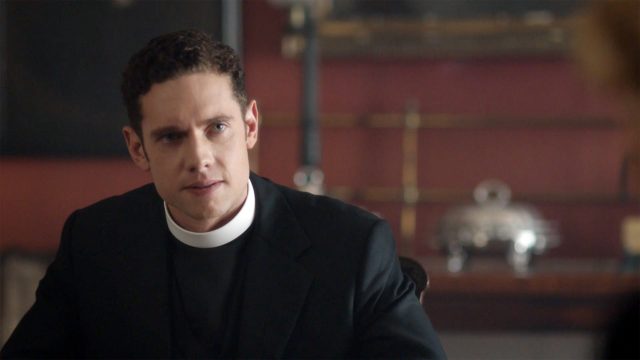 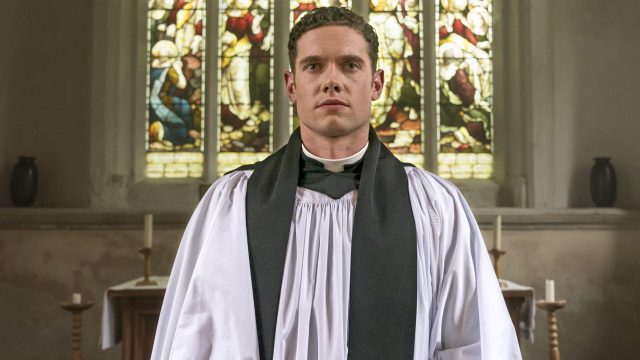 Season 4: Grantchester Season 4: Everything You Need to Know 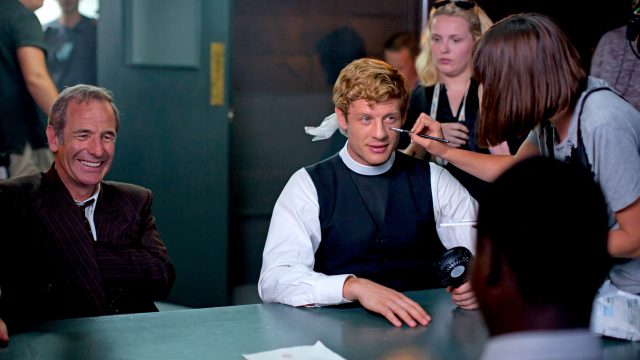 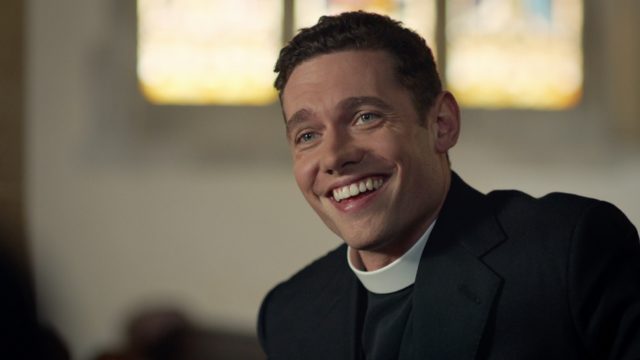 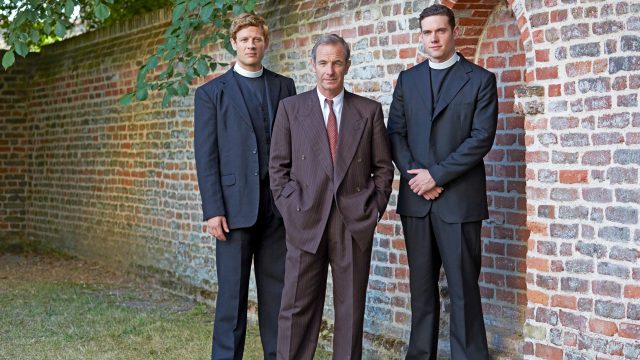 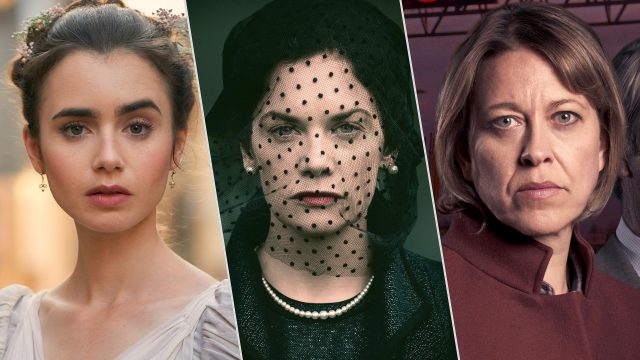 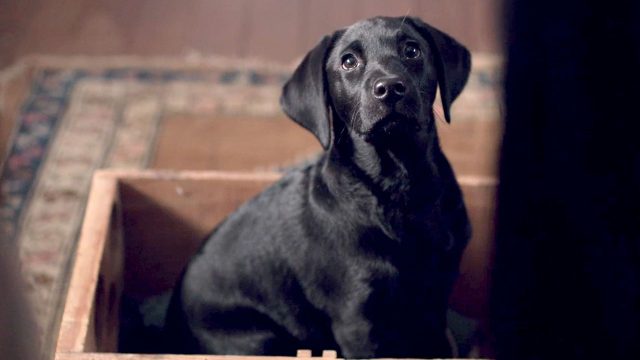 Season 1: What the Dickens? 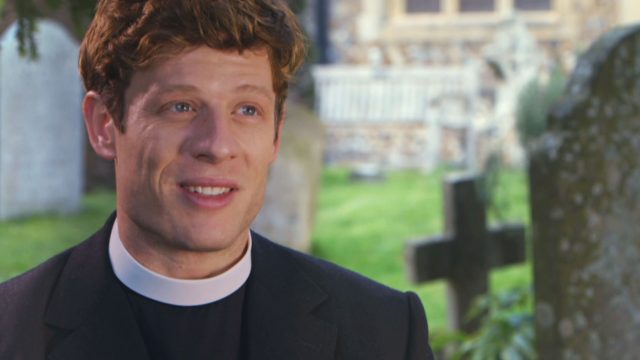 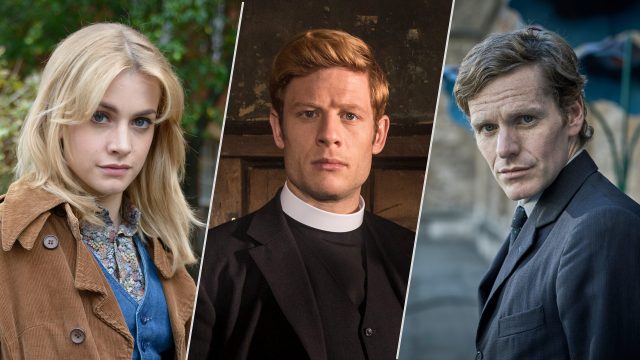 Which Decade Do You Belong In? 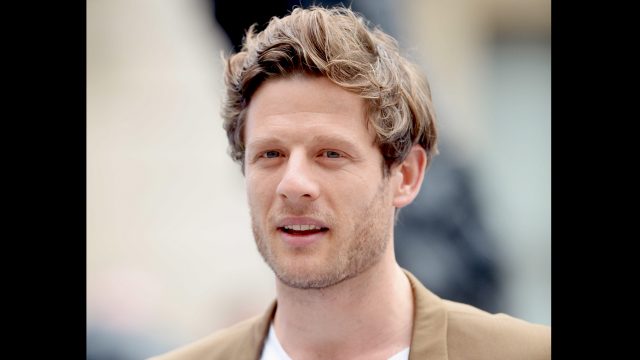 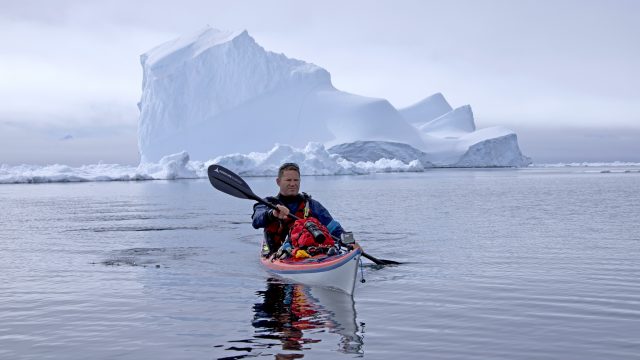 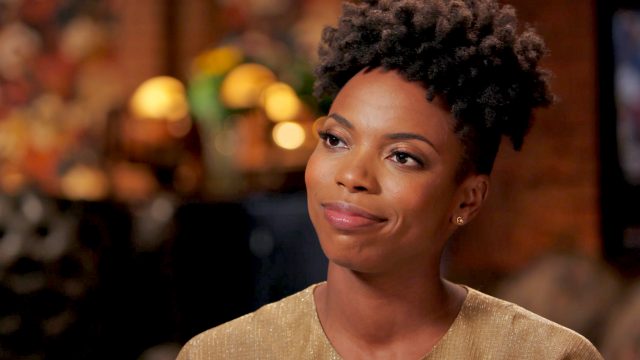 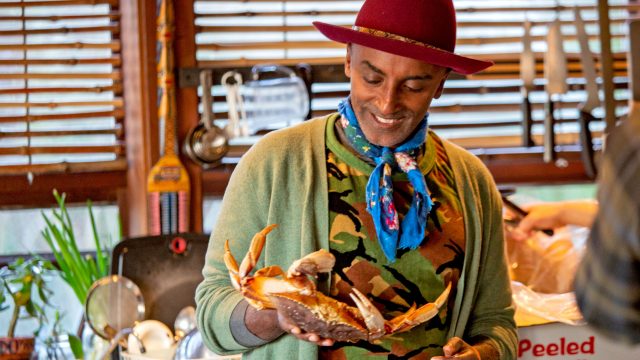